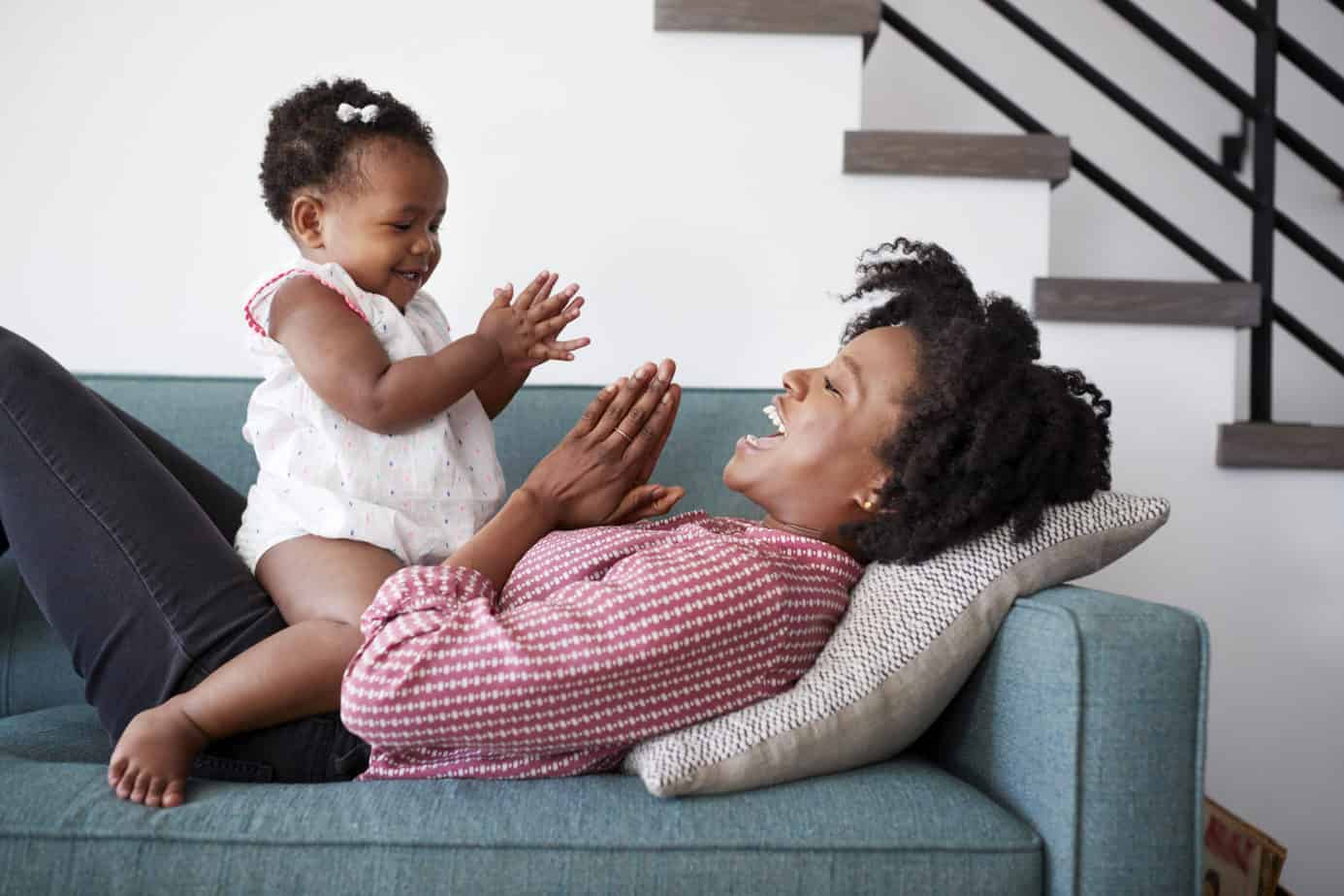 Nursery rhymes and poems are great fun to share with young children but did you know that they also play an important role in building the foundations for learning to read?

We’ll look at how this works but, first, a bit of history. What are nursery rhymes and where did they come from?

Sometimes these rhymes were recited and sometimes they were sung. Often they were paired with a rhythmic physical activity like skipping or with clapping or other actions (remember London Bridge is Falling Down and Round and Round the Garden?) This made the rhymes more enjoyable for children, introduced some interaction between the participants and sometimes made the rhyme into a game.

Many of the old nursery rhymes we’re familiar with have been used to comfort children and to keep them amused for hundreds of years so why are many children today missing out on them?

Why are nursery rhymes disappearing?

As a child in the 1960s and 1970s, nursery rhymes were a big part of my childhood and when my twin sons were born it was natural for me to read them and teach them to my babies. 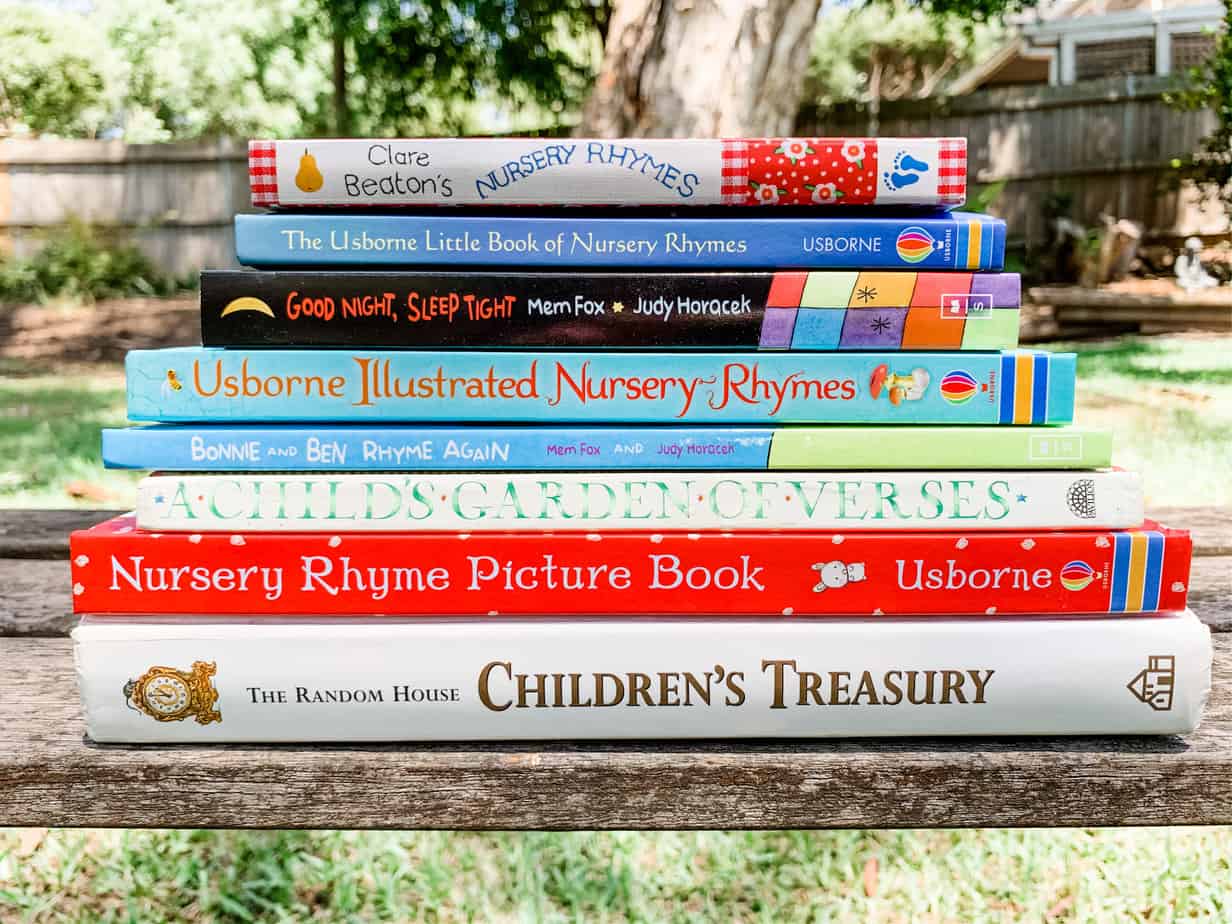 So why are nursery rhymes still important? 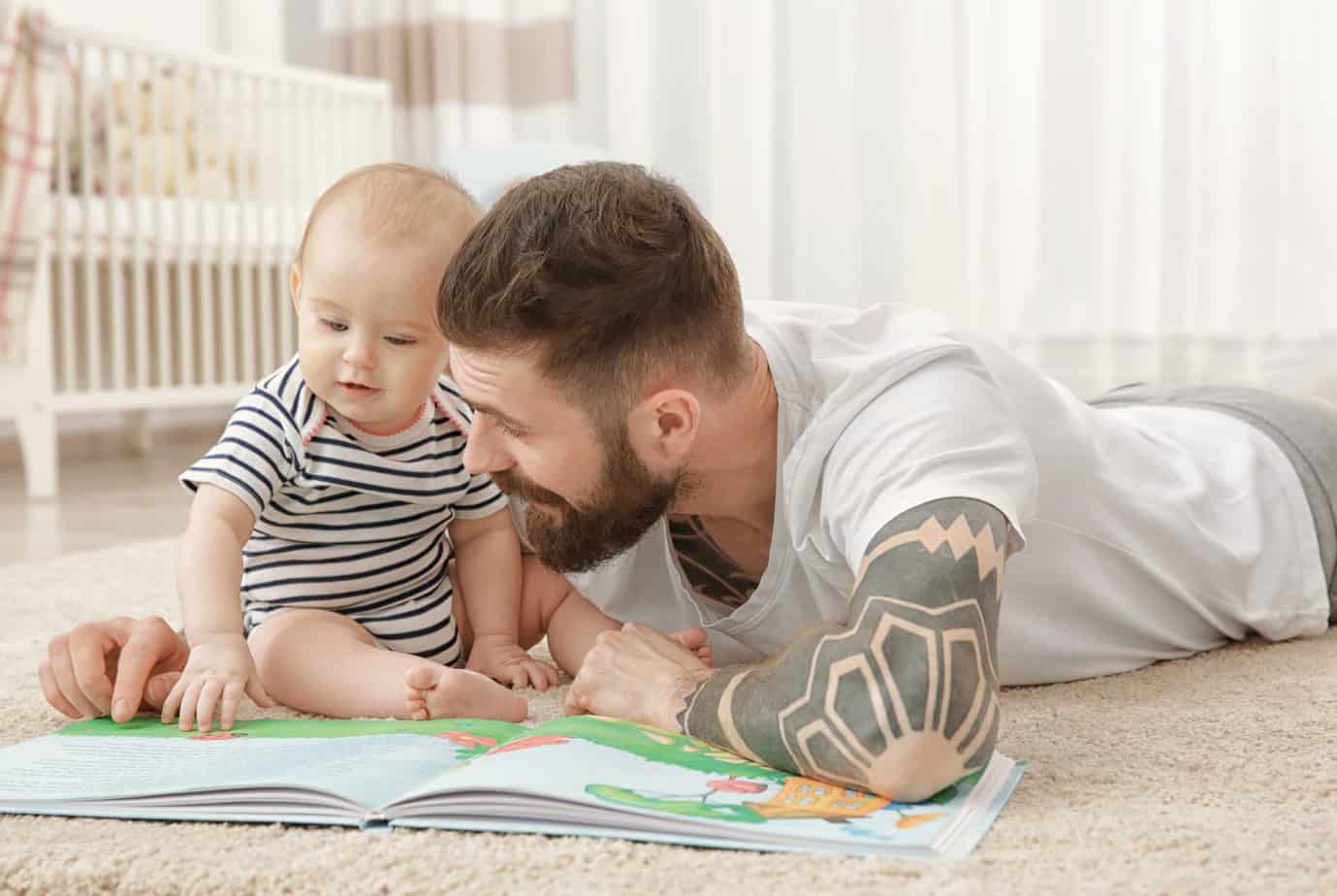 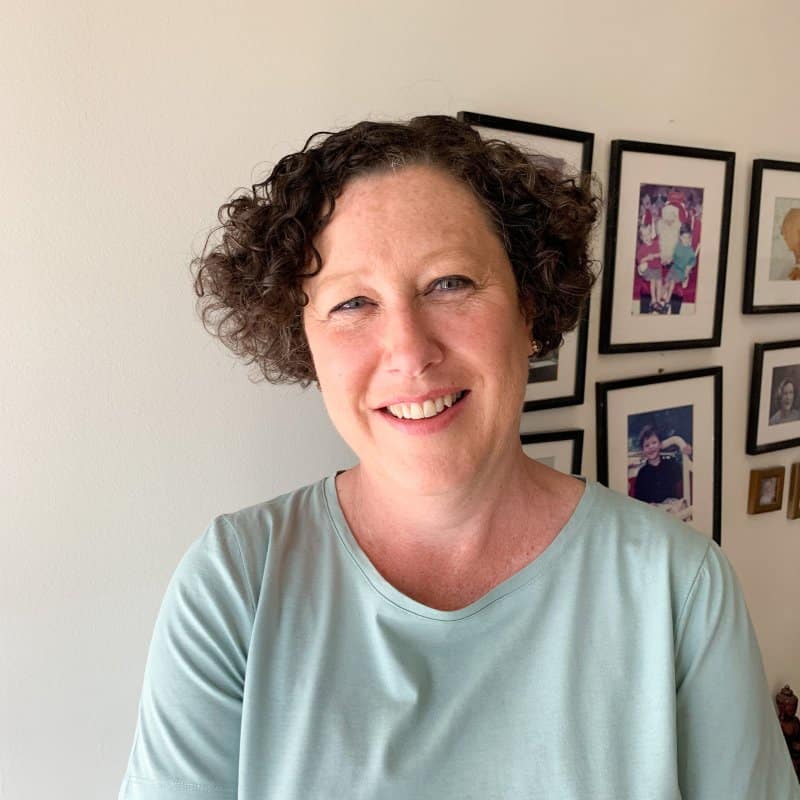